Following a brain injury, it is common to lose the ability to remember the name of a person, place or thing. For example, the person might say a chair is a table, or say your name is Harry when it is John. In this case the substituted words are closely related to one another. The substitution can also happen with numbers. The person may know, and possibly write, your correct age, 63, but say you are 95.

Sometimes the substituted word may be unrelated to the correct one; for example, "phone" might be used in place of "car," or "smoking" for "sweater." These word substitutions are confusions of words, not confusions of thoughts. You usually know what you want to say. This problem can be compared to words stored in a computer that is experiencing an overload. The words are actually there; the problem is in the connection. Similarly, the person does not need to relearn the word. Rather, he/she must learn to again make the connection between the idea and the word. For example, a person may often say things like this: "Pass the _______, you know, it goes with pepper."

In other forms of language problems, many words may be spoken simultaneously but the words are meaningless to the listener. Sounds may be produced and repeated many times. A person might make up their own words (jargon) which have no meaning, or repeat a single utterance ("okay, okay, okay" or "yes, yes, yes"). This may represent the person's total spoken communication.

Writing is another form of communication. The person may continue to be able to express thoughts, if only in a limited way, by writing. However, he/she may not remember how to write individual letters or may have difficulty forming legible letters. When trying to write words, he/she may misspell them or may omit or add letters. If attempting a sentence, words may be missing.

Due to the brain injury, the person may also have an impaired ability to read. The degree of the problem will range from an inability to recognize individual letters or words, to confusion in reading and comprehending printed information.

He/she may look at a newspaper and recognize some letters or even a group of letters, such as "cat" or "United States." However, often the words have no meaning, or there is a breakdown in comprehension. It would be like trying to read a foreign language. In addition, sometimes there is an ability to read something aloud but not understand the meaning of what is read. 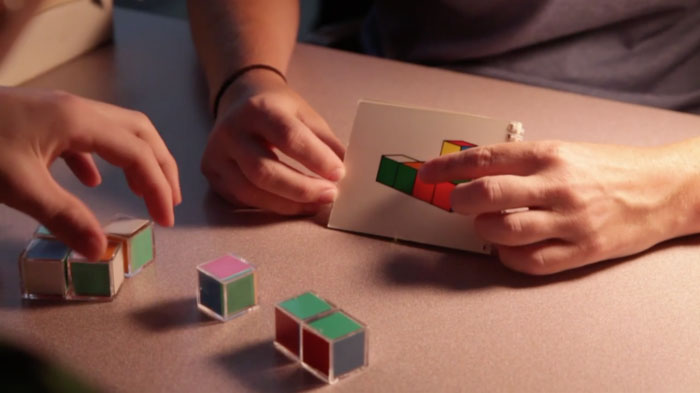 Give Back
Donate Volunteer